Spectacular Savings: I haven't disappeared and I haven't stopped shopping

Well, many areas of the Hudson Valley were affected by Hurricane Irene.  We were lucky to have almost no damage to our home, but we did lose power and services.  They were initially restored, but then we lost internet again.  So, I haven't been blogging but I have been shopping and much of that shopping has been needs not deals. Don't get me wrong, I've been shopping for bargains, but after losing most of my freezer stock after the storm, I needed to re-stock. 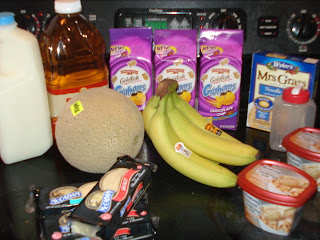 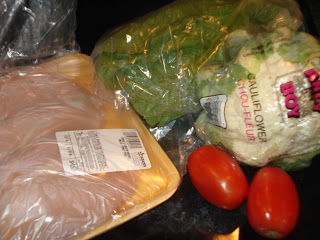 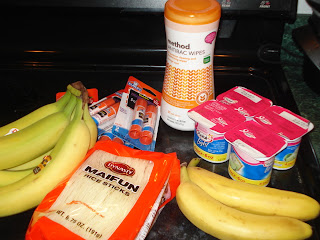 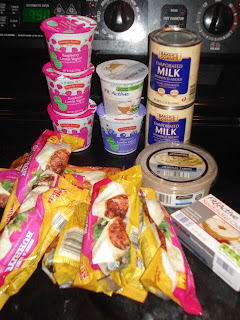 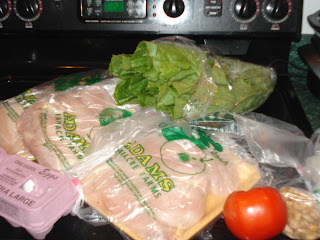 On Saturday, September 10, TheKids' Family Day event takes place at the Cantine Veterans Memorial Sports Complex, Washington Ave. Ext., in Saugerties, between the hours of 11a.m. to 6 p.m., rain or shine. The event focuses on partnership; inspiration, education, health, safety and the environment, with additional emphasis put on sustainable living, energy conservation, along with awareness, and go green. The event is dedicated to Pete Seeger, Spook Handy and David Amram. Admission is free to all and open to all families in The Hudson Valley and beyond. Music performances by Tom Chapin, Spook Handy, Mel and Vinne, Uncle Rock, Rat Boy Jr., Dan and The Rivertown Kids, and more will be joining us for a fun filled day.

This is an event families throughout the Hudson Valley won't want to miss!!!
at 7:44 AM No comments:

I lost my frozen stockpile in the power outage caused by Miss Irene. Actually, I probably could have worked harded to salvage it, but I was worried I would have to throw things away and so decided to donate rather than be forced to trash. The upside is that my freezer is cleaned out and ready for new stockpile. 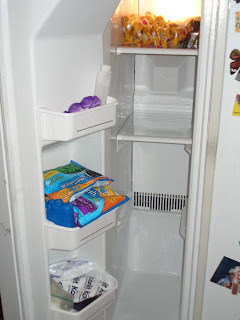 It's Wednesday. We started the week without power from Miss Irene.  Power was restored, but normalcy has not been restored. 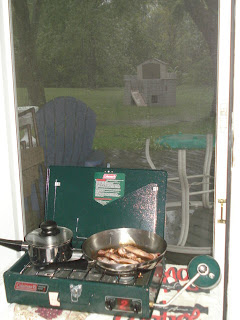 Here's what mealtime was like during the power outage.
at 7:16 PM No comments:

Noelle
Frugality in the Hudson Valley is about living in this beautiful part of New York without breaking the bank. I hope to help inspire you to choose how you spend and save money wisely. I love the thrill of a great deal, but even more than that I love knowing that we are living within our means and passing on our good fortunes to those in need around us.